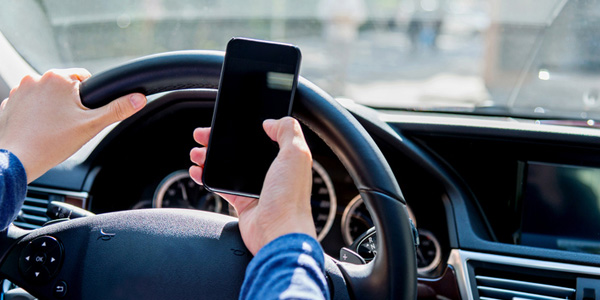 A bipartisan bill that would implement a statewide texting-and-driving ban passed in the Texas House by a 113-32 vote.

If at first you don’t succeed, try again. That’s the approach Texas lawmakers are taking in their effort to make it illegal to text and drive.

A bipartisan bill that would implement a statewide texting-and-driving ban passed in the Texas House by a 113-32 vote.

House Bill 62 would make it illegal for motorists to read, write or send text messages on handheld phones while driving, unless the vehicle is stopped. Texting and driving would be a misdemeanor, carrying a fine of up to $99 for first-time offenders.

The bill also proposes to add a section on the dangers of texting and driving to the state’s driving exam.

This is the fourth consecutive session that Rep. Tom Craddick has sponsored the bill, which now heads to the Texas Senate.

Texas Sen. Judith Zaffirini is sponsoring a Senate version of the bill for the fifth session in a row. A texting-and-driving bill cleared the Texas House and Senate in 2011, but then-Gov. Rick Perry vetoed the legislation.